We have gained extreme popularity in the market as a supplier and trader of Thermal Coal. This coal is processed at our advanced facility under the guidance of the experienced professional. Offered coal finds wide usage in thermal and power generation plants and also used in the cement making process. We procure this coal from our trusted source and it is widely appreciated by the clients for its superior quality. We offer Thermal Coal to our wide client base at affordable price.

Coking coal and use of coke:- 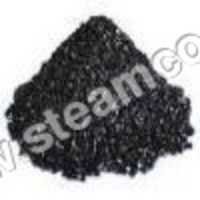 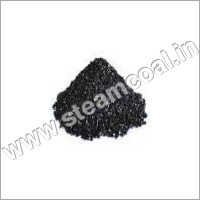